Cockerell created an outstanding collection of Oriental pottery for the Fitzwilliam Museum. The first important acquisitions came with Charles Fairfax Murray’s donation in 1911 and Charles Brinsley Marlay’s bequest in 1912. The purchase of Frank Brangwyn’s collection in 1934 secured some 120 Chinese and over 200 Japanese pieces. The same year the Fitzwilliam was offered a selection from the bequest of Reginald Radcliffe Cory whose collection was particularly strong in eighteenth-century Chinese ceramics. Cockerell chose the finest pieces on the advice of Oscar Raphael, a distinguished collector and expert on the history and arts of the East, who had become the first Honorary Keeper of Oriental Ceramics in 1924 and remained in this post until his death in 1941. His bequest brought the Fitzwilliam’s holdings of Far Eastern ceramics to a level of national significance. 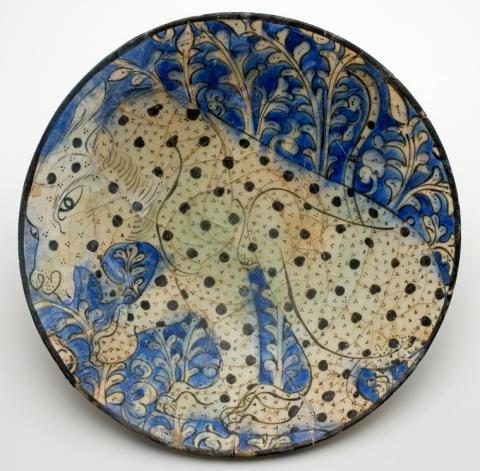 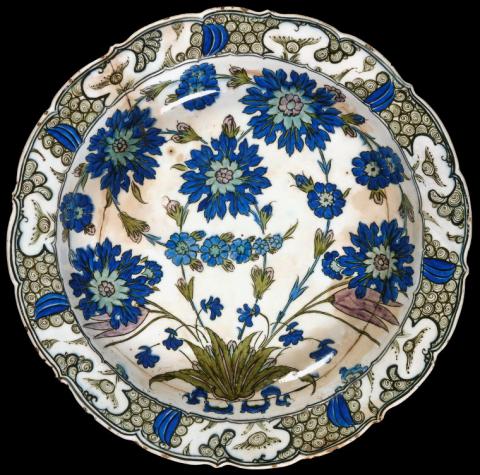 Oscar Raphael’s collection also included important pieces of Islamic pottery. Faithful to the legacy and tastes of William Morris and Wilfrid Blunt, Cockerell was particularly keen on Near and Middle Eastern ceramics. The Museum acquired its richest selection of Persian and Turkish pieces, including some of the finest Isnik dishes, with the bequest of Cockerell’s old patron, Thomas Henry Riches, in 1935.

The Director used the Glaisher Fund for purchases of both Chinese and Persian pottery although neither had been among Dr Glaisher’s interests as a collector. This was one of the liberties he took in order to establish representative collections of the highest quality across different periods, styles and media. 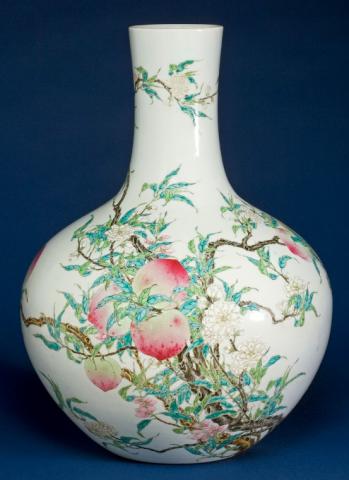 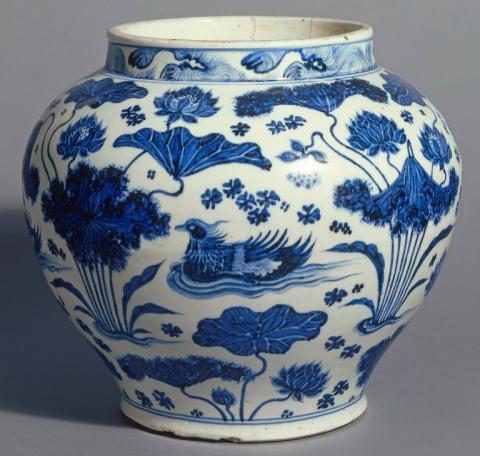