Ceramics, which were hardly represented in the Museum until Cockerell’s arrival, became a priority during his early years and remained one of his strongest interests.

The Fitzwilliam acquired its first pieces of Italian maiolica with the bequest of Charles Brinsley Marlay in 1912. Important additions came with the donation of Alfred Aaron de Pass in 1933 (Cockerell stayed with him in Cornwall and brought back two suitcases full of artworks, sending an assistant to pack the rest) and from the bequest of the Rt. Hon. Frederick Leverton Harris in 1926, which represented the entire development of Italian maiolica. 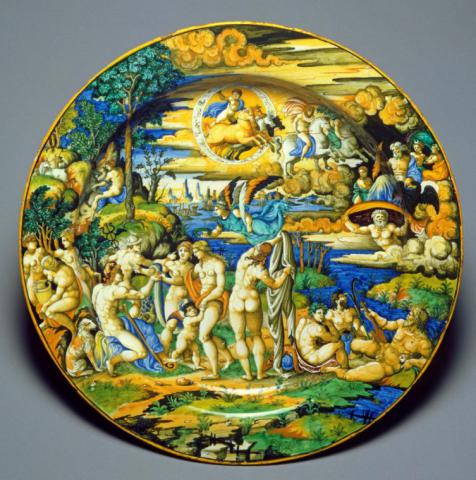 Among the first loans Cockerell brought to the Fitzwilliam were the ceramics of Dr James Whitbread Lee Glaisher, a leading mathematician and astronomer, a Fellow of Trinity College and a distinguished collector of European pottery. One of Cockerell’s staunchest supporters on the Syndicate, Dr Glaisher became Honorary Keeper of Ceramics in 1916 and upon his death in 1928 the Fitzwilliam acquired his extensive collection of English and continental pottery. 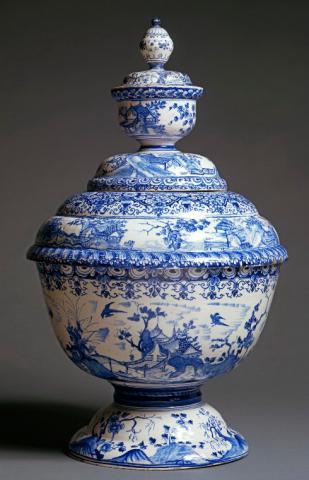 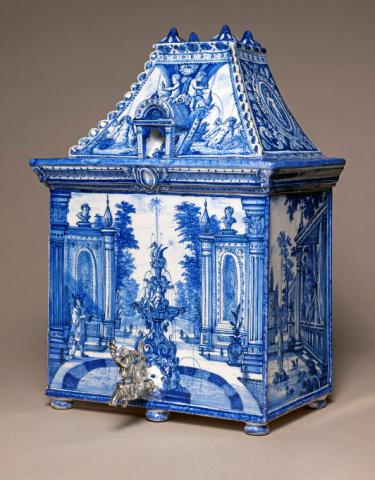 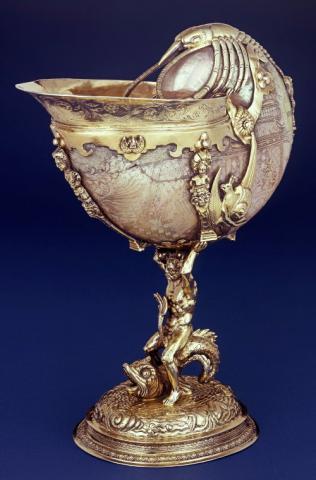 One of the most magnificent bequests in Cockerell’s time was announced in August 1937, just as he was about to retire. Leonard Daneham Cunliffe left to the Fitzwilliam a collection whose breadth and splendour enriched almost every department. It ranged from ancient and Renaissance bronzes, paintings, drawings, prints and portrait miniatures to enamels, furniture, textiles, pottery and metal plate, including an exquisite Nautilus shell cup made in London c.1585-1586. Cunliffe’s treasures provided a grand finale to Cockerell’s Directorship.

‘A very important bequest has come to the Fitzwilliam,’ he wrote in September 1937, ‘just in time to be included in my spoils.’