The Museum’s collection of drawings, which barely existed before 1908, received a major boost during Cockerell’s time. He was equally interested in Old Master drawings and in works by modern and living artists. The eighty-five Old Masters presented by G.T. Clough in 1913 included drawings and studies by Michelangelo, Palma Giovane, Lorenzo di Credi, Caracci, Parmigianino, and Taddeo Zuccari as well as two fragments of a cartoon for The Adoration of the Magi by Botticelli. When a third piece from the Botticelli was donated five years later, Cockerell noted that another, ‘less important fragment’ was in Pierpont Morgan’s collection in New York, a self-congratulatory remark characteristic of an acquisitive and competitive Director.

The single most important collection of drawings to join the Fitzwilliam’s holdings was that of Charles Ricketts and Charles Shannon. It contained 426 drawings and watercolours representing the Italian, Spanish, Flemish, Dutch, German, French and British schools through the works of both Old Masters and more recent artists. Among the latter were Watteau and Goya, among the former Carracci, Tiepolo, Barocci, Titian and Rembrandt. 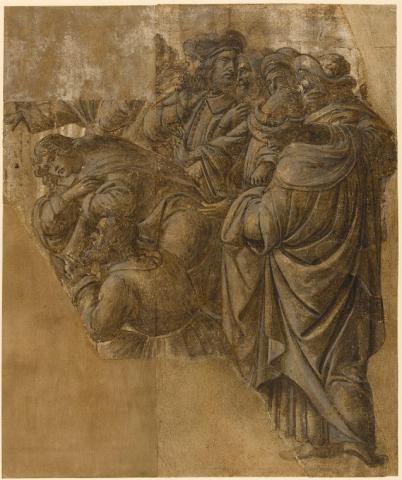 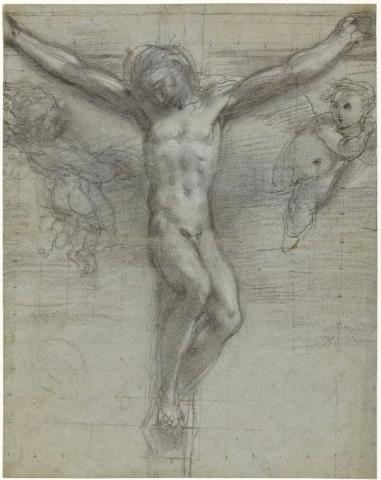