Cockerell used the Friends’ subscriptions strategically, in combination with other funds, gifts and bequests, to develop important collections over time. He was determined to build on Ruskin’s 1861 gift of twenty-five watercolours by Turner. Cockerell had fond memories of his visits to Brantwood and of Ruskin’s rooms ‘lined with Turner’s finest watercolours.’

The first Turner presented by the Friends was View on the Sussex coast, purchased in 1913. The last to be acquired during Cockerell’s directorship was Heidelberg, bought in 1937. When Ruskin’s heirs, Joan and Arthur Severn, sold some of his Turners at auction in 1931, Cockerell used the Friends’ Fund to buy three of them, including Fortified pass, Val d’Aosta.

In the meantime, Cockerell secured more Turners from a large number of benefactors, notably the Rev. E.S. Dewick who bequeathed Kirkstall Abbey and Christ Church, Oxford in 1917. He was also keen to add Ruskin’s own drawings to the Fitzwilliam’s collection. The Friends presented some of them, including Riva degli Schiavoni, Venice, which supplemented Turner’s watercolours of Venice presented by Ruskin in 1861. 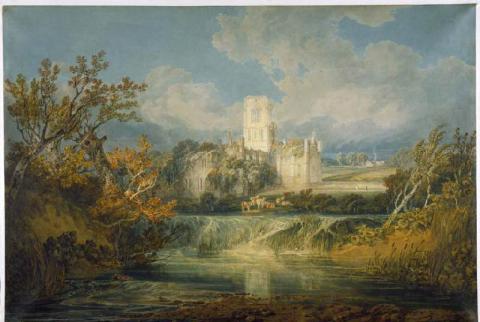 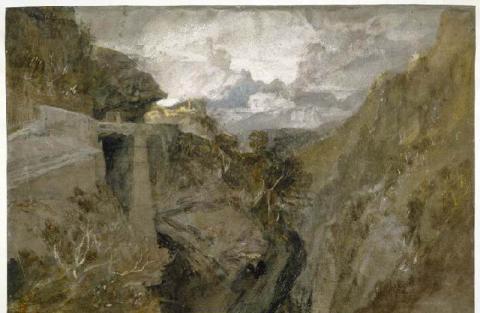